The Exterminators of the Year 3000

A futuristic film of survivalAug. 13, 1983Italy,Spain90 Min.
Your rating: 0
5 1 vote
ActionSci-FiScience Fiction
what going on?

It’s the year 3000 and a nuclear war has turned the earth into a desert wasteland. A group of survivors living in a cave run out of water and desperately need to locate a new supply. The last guy they sent out to find water never returned, and now his 10 year old son Timmy wants to join the next search team. They think they know where there’s an untapped well of water, but to get there they have to travel through dangerous terrain controlled by a savage gang of motorcyclists under the bloodthirsty reign of ‘Crazy Bull’. On their mission, Timmy and his team run into a lonesome stranger named Alien (Robert Iannucci) who may be able to help them against the marauding motorcyclists. Can the struggling survivors looking for water in this barren world defeat Crazy Bull and his exterminating minions? Hang on tight – the battle has just begun! 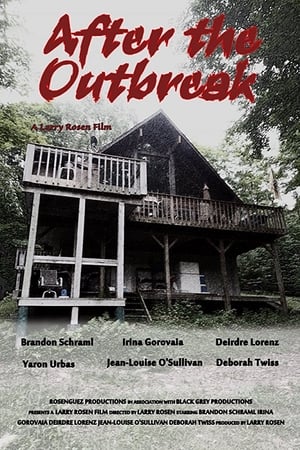 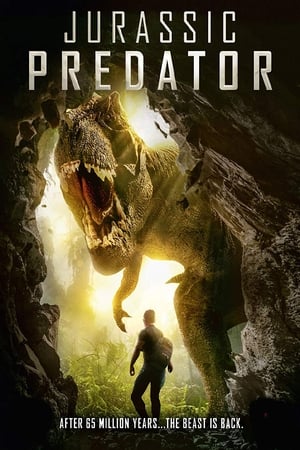 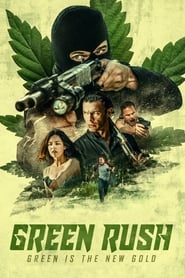 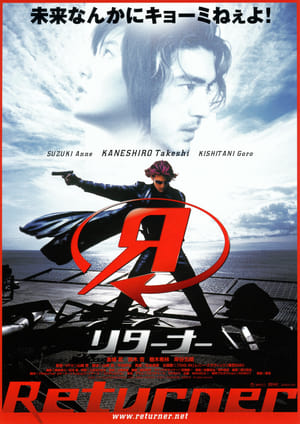 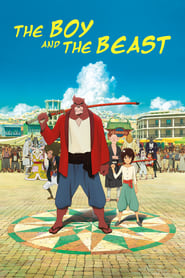 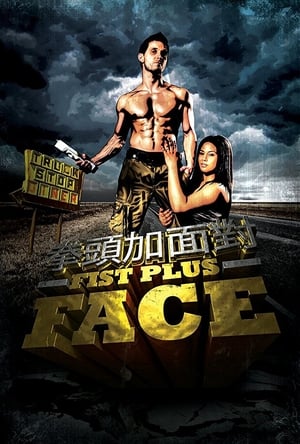 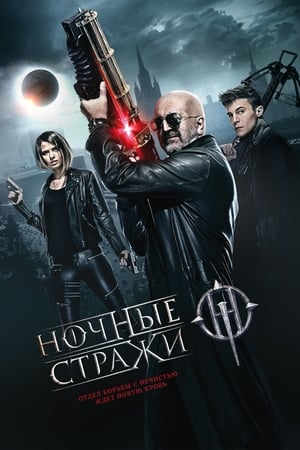 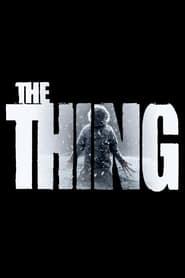