In his first feature film, director Bob Bowdon takes aim at America’s public school system, revealing a self-serving network of wasteful cartels that squander funding and fail to deliver when it comes to academic testing and basic skills. Both parents and teachers want change, but reform is an uphill battle in the face of heel-digging bureaucrats and so-called “dropout factories.” It’s a bona fide crisis that’s burgeoning out of control. 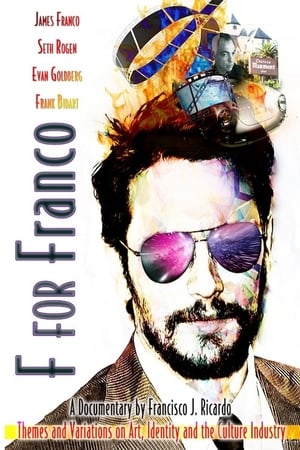 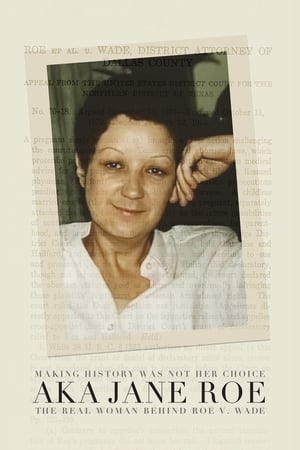 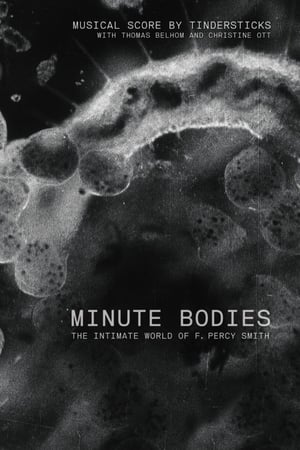 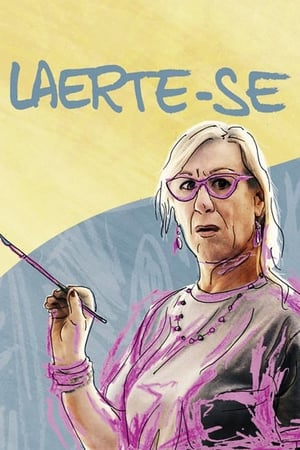