For Amanda Deter and her friends, life seems to be going great. Until one night when they cross paths with a mysterious vagrant, who warns them, a terrible evil is coming. The group disregards his warnings as nothing but drunken nonsense. But the next day when they find the vagrant dead, it is already to late to heed his warnings… Now Amanda and Derek must try and save their friends from the brutal killings of an elusive vampire. With several friends already dead or missing and Amanda’s boyfriend Jonathan no where to be found, they are running out of options… and time! – Written by Shaun Paul Piccinino 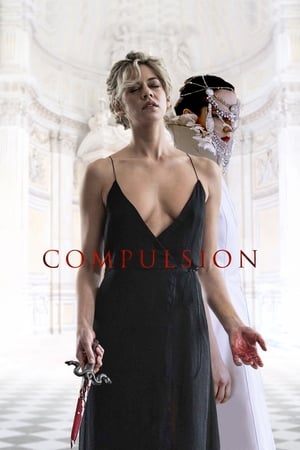 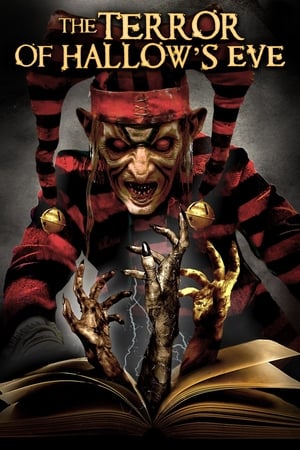 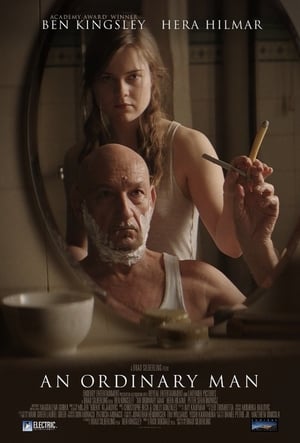 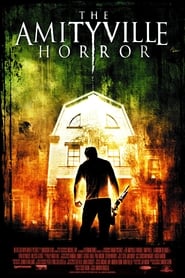 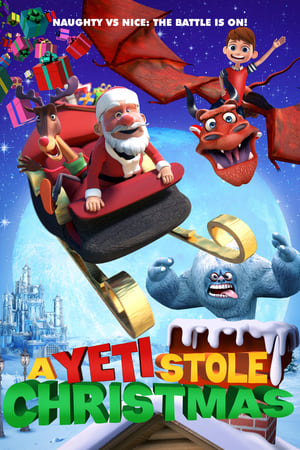