My Career as a Jerk

From the beginning, LA punk band the Circle Jerks were rooted in controversy. Formed by ex members of Black Flag and Red Cross (now Redd Kross) in late 1979, the band came to encapsulate the image, sound and energy of California Hardcore Punk. Filmmaker David Markey (1991: The Year Punk Broke, The Slog Movie) mixes in-depth interviews, rare live footage and historical perspective to illustrate the story of one of the most influential bands in the American underground. My Career as a Jerk follows the band from their early days and classic debut to navigating the independent label and touring scene of the 80s to the addictions, fights and injuries that forced their break up. Of course the story doesn’t quite end there. 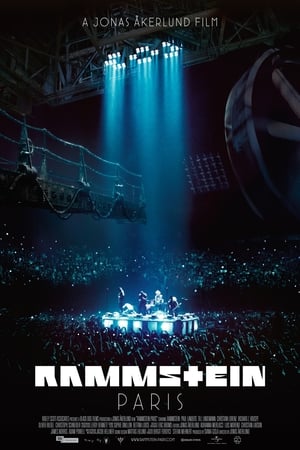 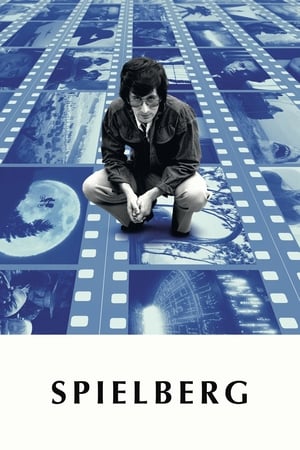 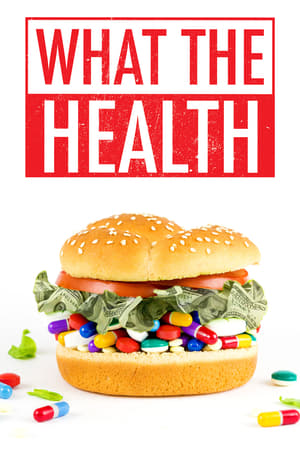 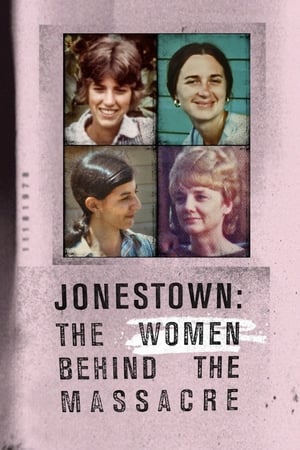 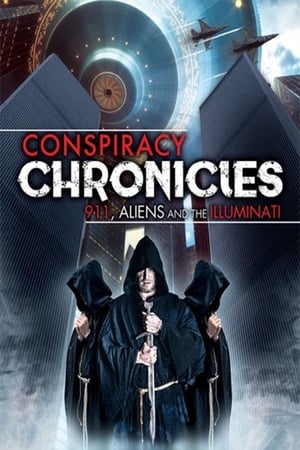 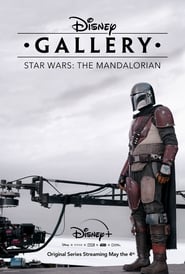 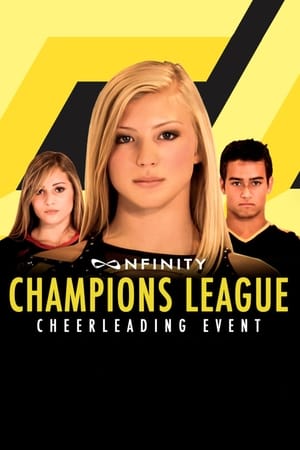