Port City North Carolina: During a routine camp out, a local vagrant discovers plans for an invasion in America. When he tries to notify the local Sheriff about his discovery, the Sheriff dismisses his claims and has him locked up for loitering. When the Sheriff notices odd interactions with other towns folk he begins to look into the vagrants’ claim of a sleeper cell living amongst the locals within this small town. After evidence of a beheading is exposed, others begin to fear that the insurgents attack on hometown USA. Questions and tempers begin to rise. Why this little beach community with it’s Norman Rockwell way of life? A town where everyone knows one another… or so they thought. When the truth is blind and justice seems lost, It will take an army of five unlikely heroes banding together to infiltrate the insurgents and foil their invasion plans. War is Hell and Hell comes home at the Check Point. 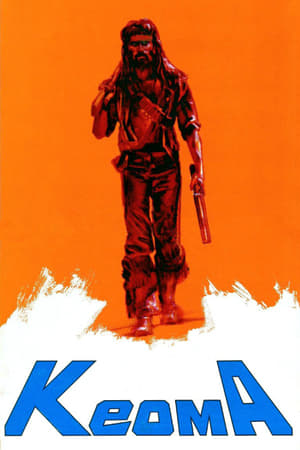 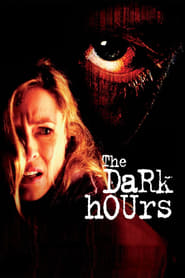 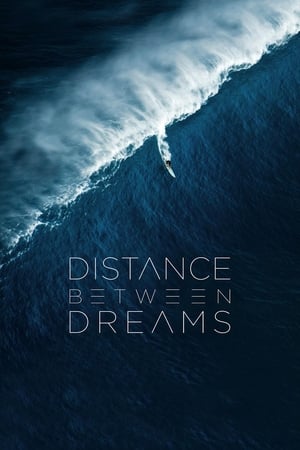 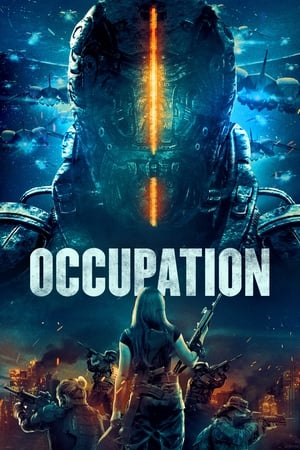 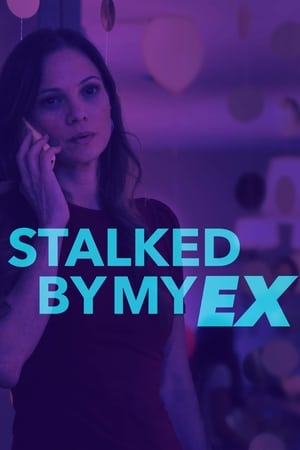 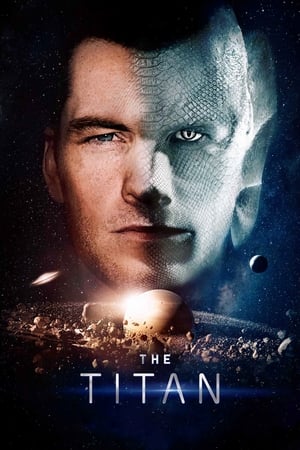 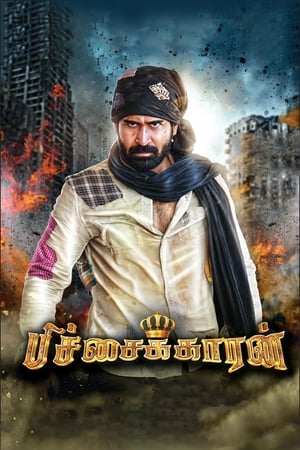